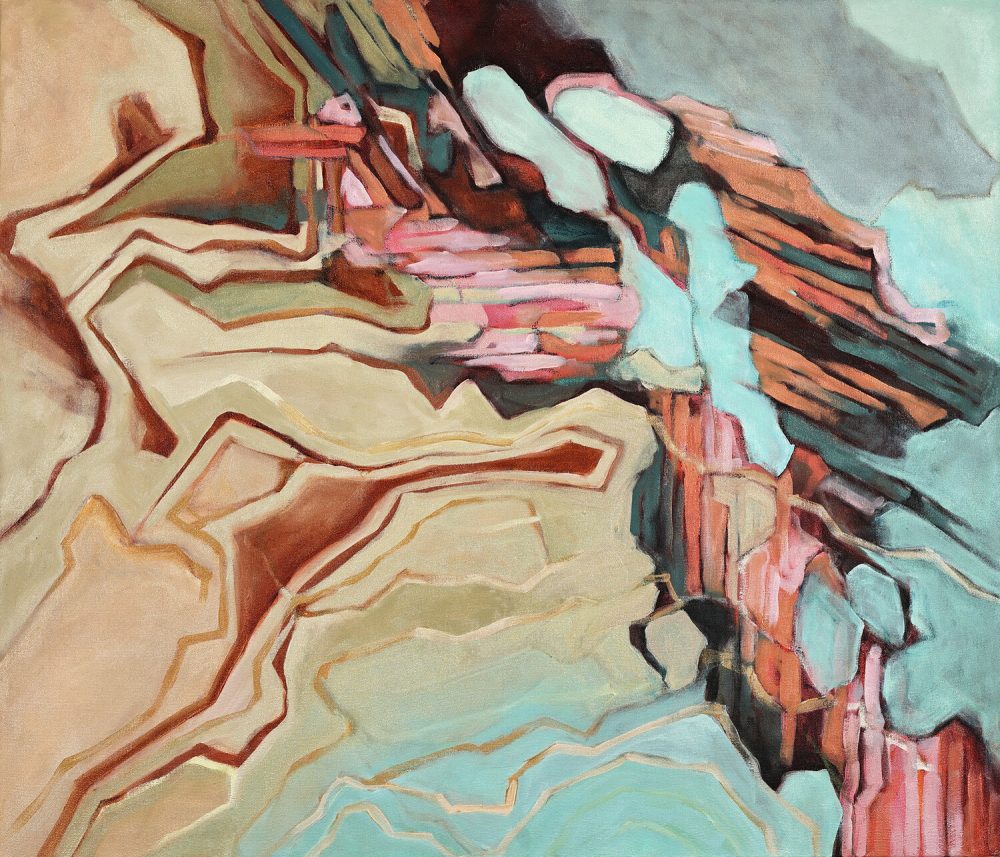 This series is inspired by my 2020 residency at the Hubbard Brook Experimental Forest, in the White Mountains of New Hampshire. The Forest is home to the Hubbard Brook Ecosystem Study, which was founded in 1963 and is one of the longest running and most comprehensive forest ecosystem studies in the world. During my residency, I accompanied scientists Scott Bailey and Jenny Bower into the field as they conducted their research on the relationships between the hydrology, pedology (soil science), and geology of the forest, which included collecting hydrological data, gathering soil samples, and drilling bedrock cores. In the process, I learned how rocks are a dynamic and integral part of interconnected ecosystems. I made a body of work based on my experience that would visually represent the connections Bailey and Bower were making with their research: the relationship between the hydrology and topography of the forest, which impacts water flow; the process of water weathering bedrock; and the composition of soil and rock, with implications for carbon sequestration, soil chemistry, water cycles, and forest biodiversity. I worked with three types of visual data: thin sections (images of rock fragments under a polarizing microscope, topographic maps of the Forest, and the patterns in the rocks themselves. University of the Arts student Eden Blas created an augmented reality experience in the Artivive app, which includes the visual data and a geologic time scale. 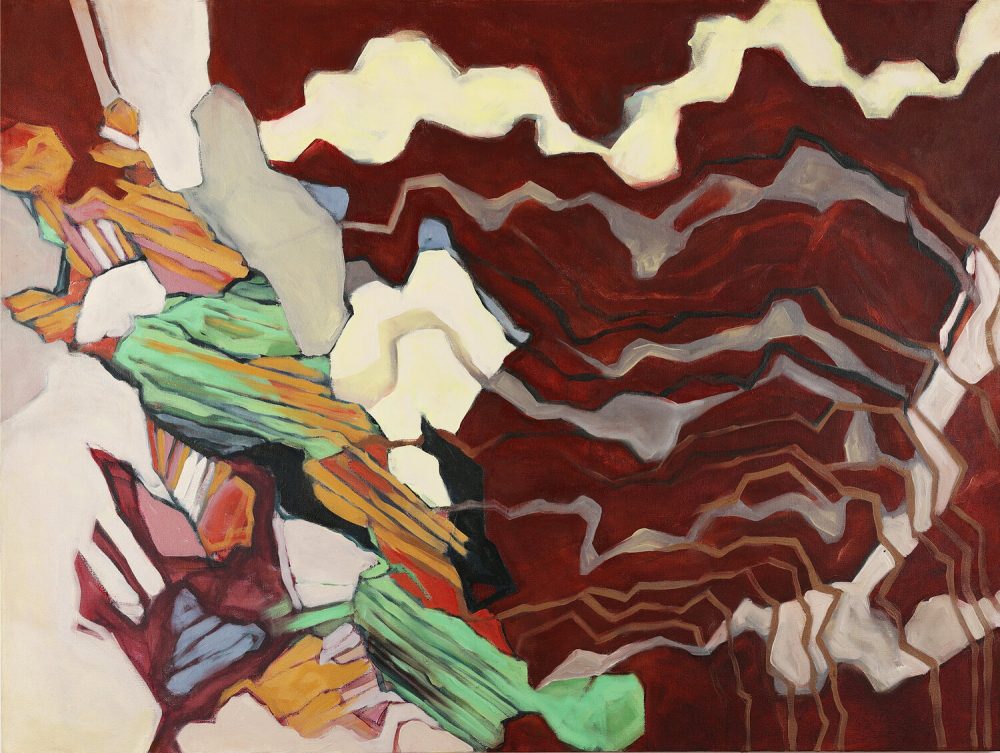 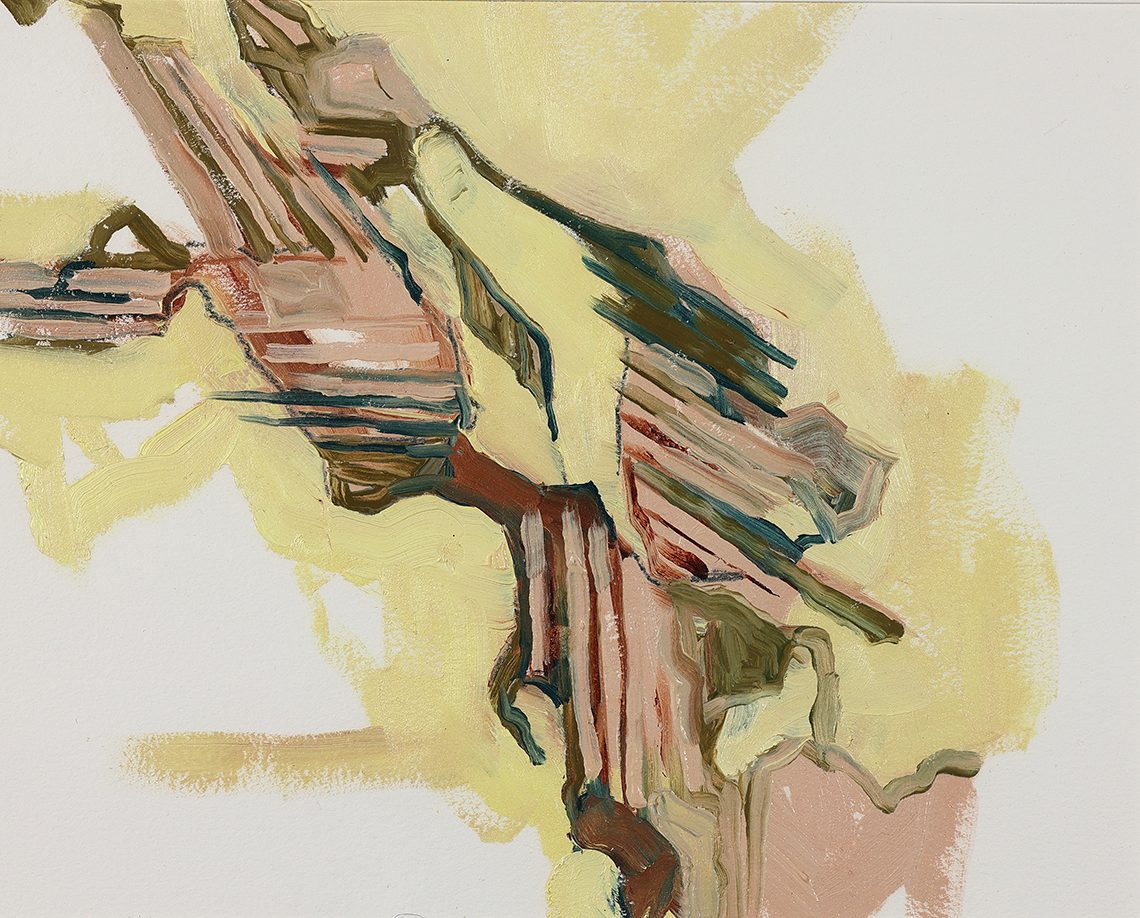 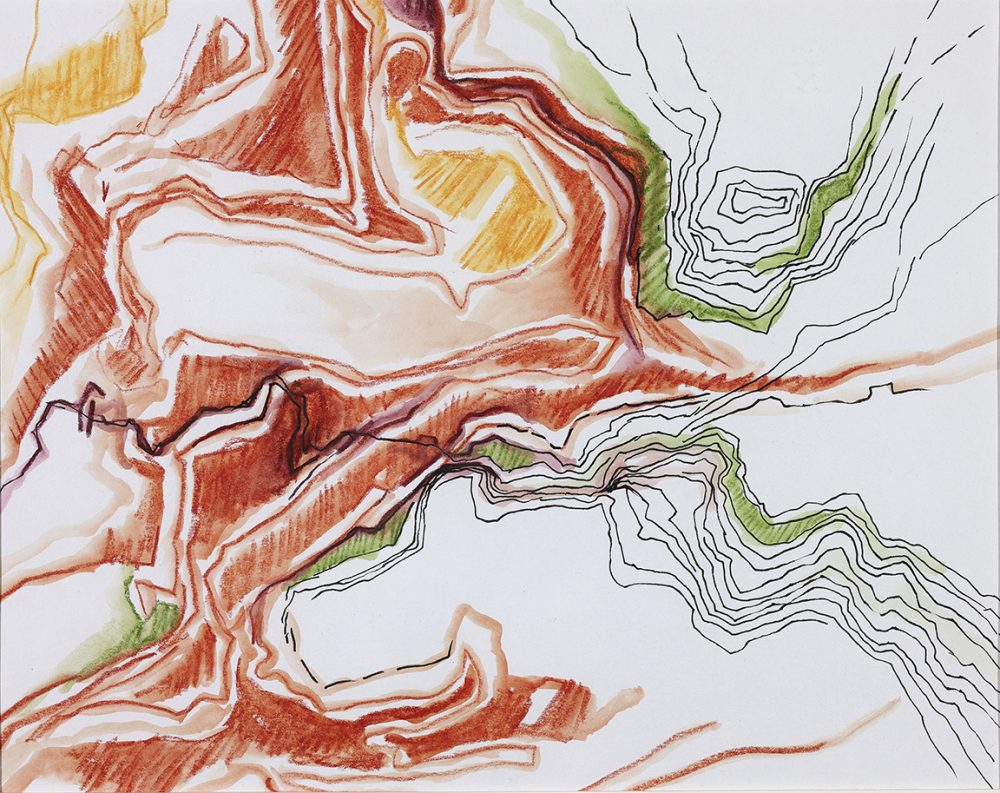 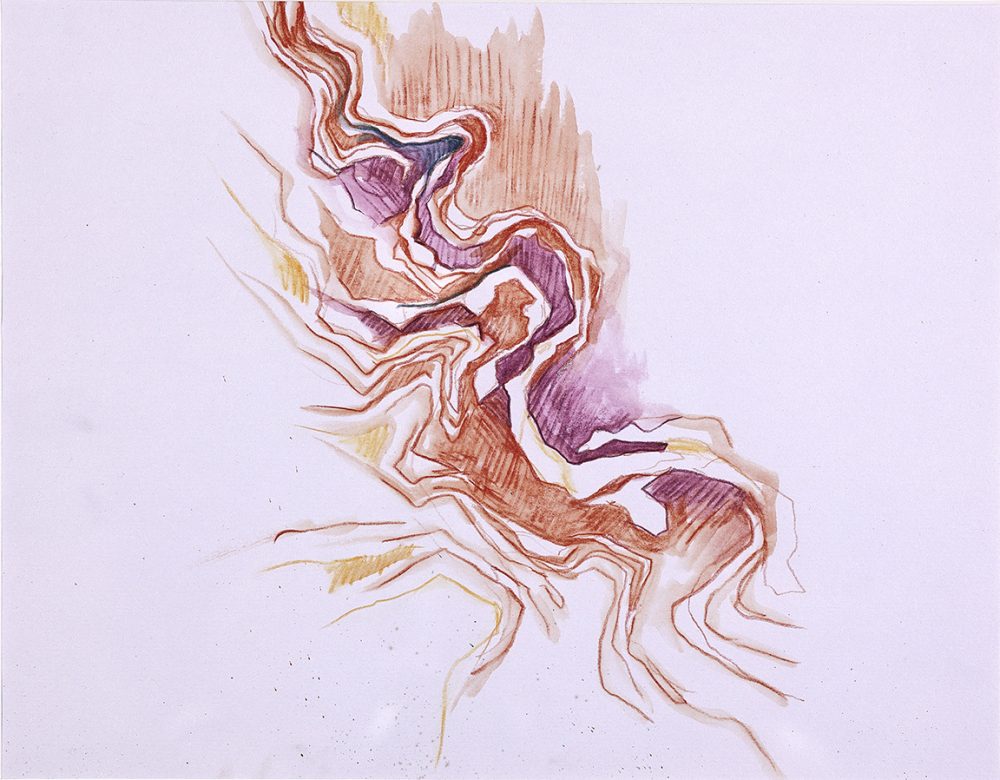 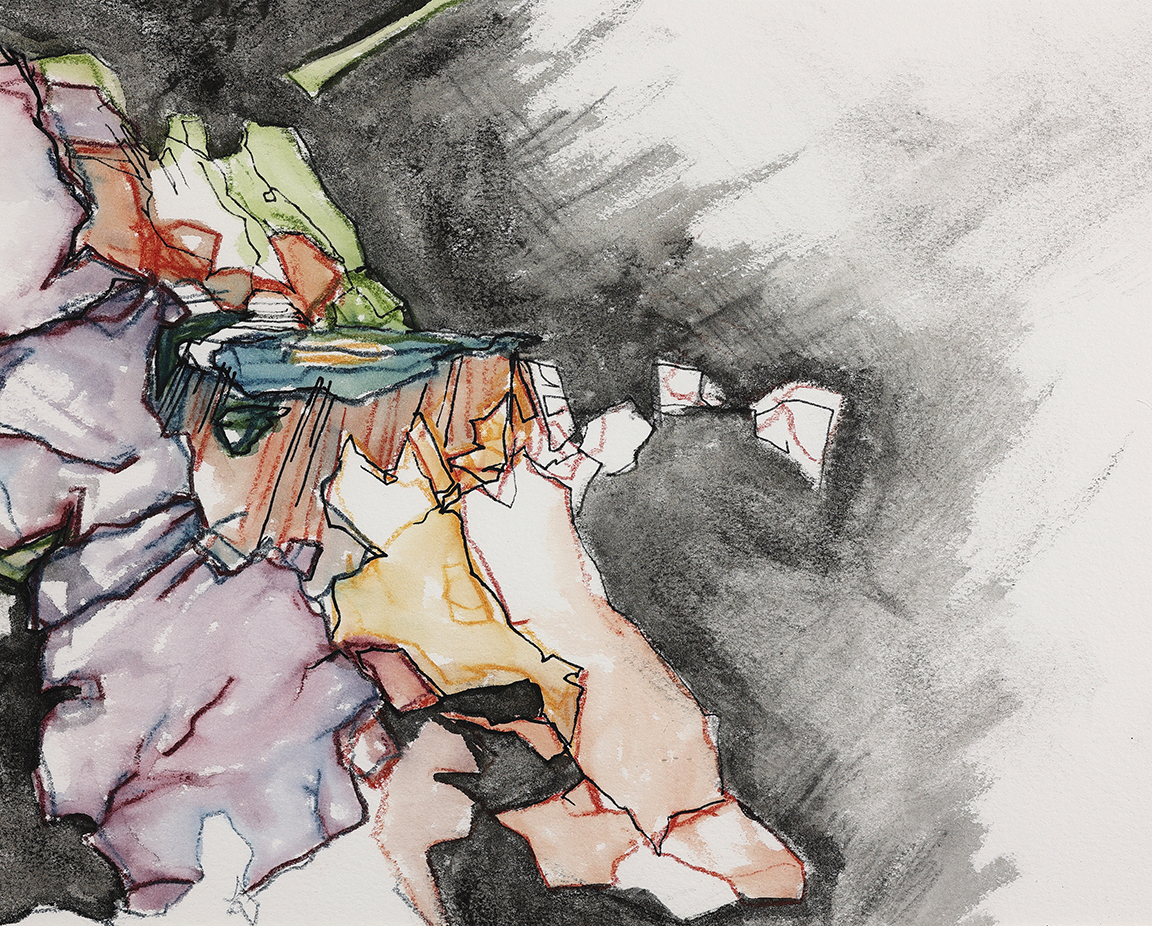 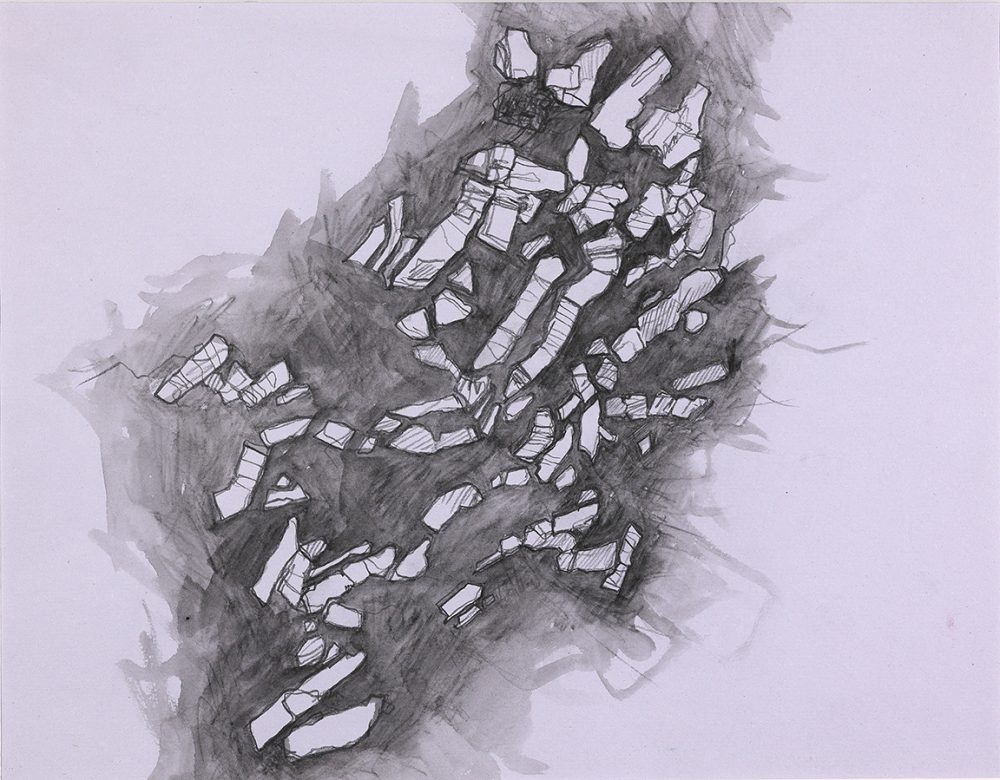 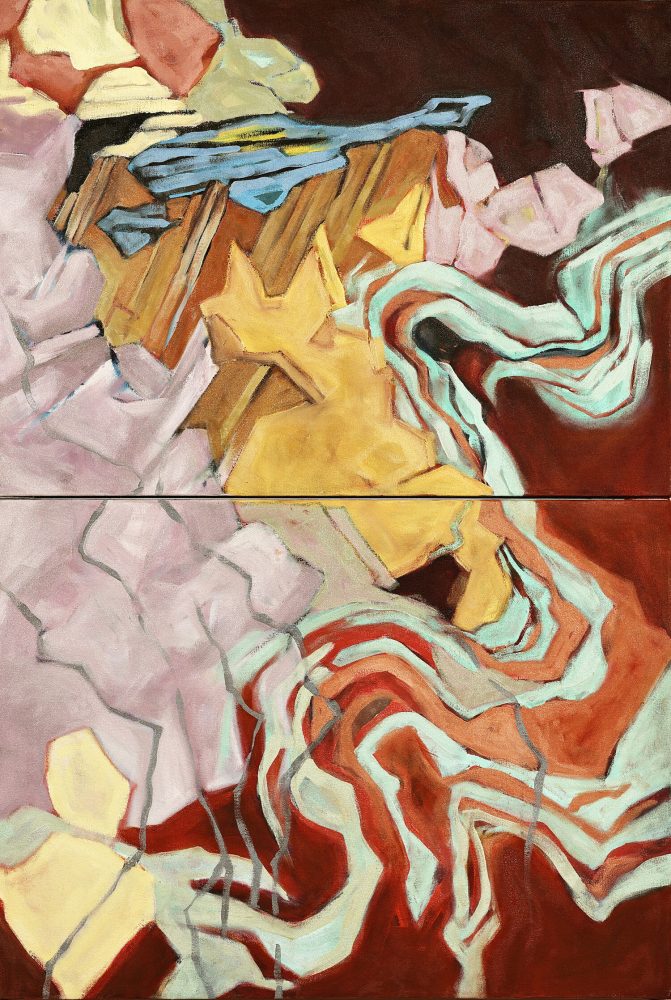 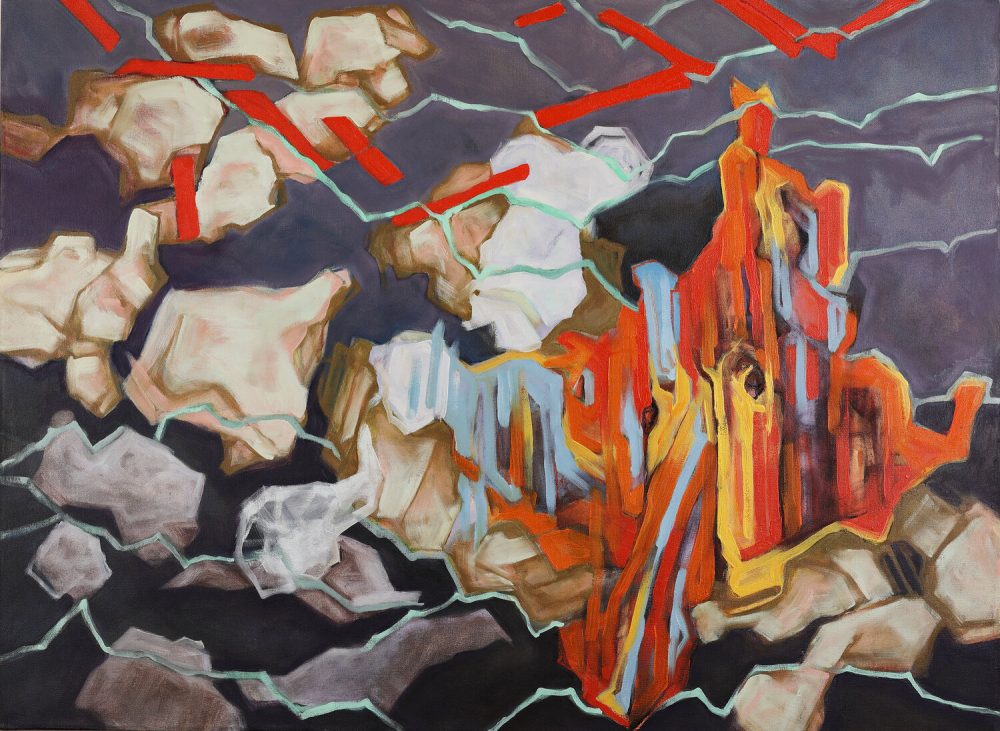 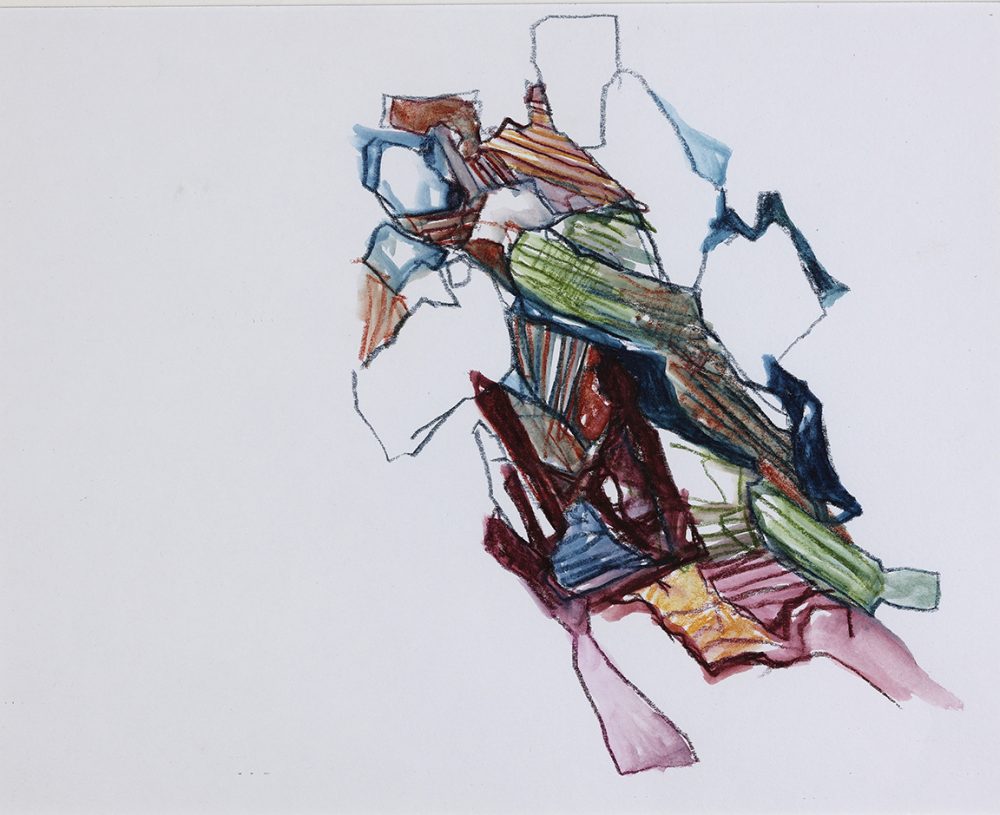